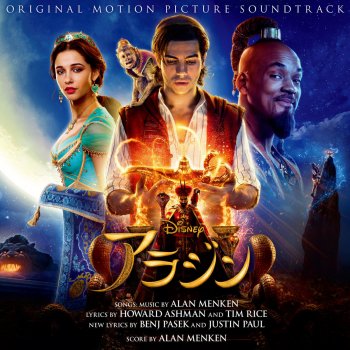 Various Artists
One Jump Ahead

Scoundrel
Take that
Try a different tact, guys
Rip him open
'Round the back, guys
I can take a hint
Gotta face the facts
Could really use a friend or two
Who?
Oh, it's sad, Aladdin's hit the bottom
He's become a one-man rise in crime
I'd blame parents, except he hasn't got 'em
Gotta eat to live, gotta steal to eat
Tell you all about it when I got the time
One jump ahead of the slowpokes
One skip ahead of my doom
Next time gonna use a nom de plume
One jump ahead of the hitmen
One hit ahead of the flock
I think I'll take a stroll around the block
Stop, thief
Vandal
Abu
Scandal

Let's not be too hasty
Still I think he's rather tasty
Gotta eat to live, gotta steal to eat
Otherwise we'd get along
Wrong!
One jump ahead of the hoofbeats
One hop ahead of the hump
One trick ahead of disaster
They're quick, but I'm much faster
Here goes
Better throw my hand in
Wish me happy landing
All I gotta do is jump 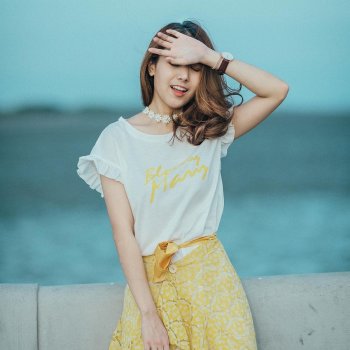 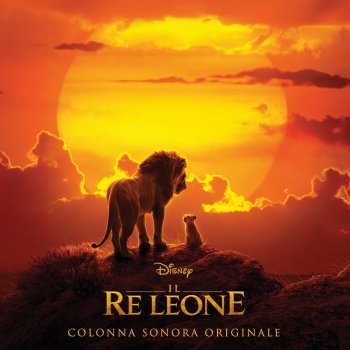 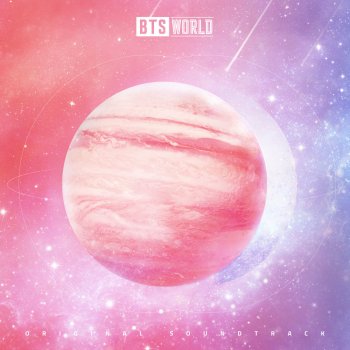 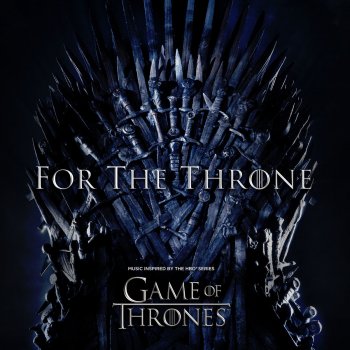 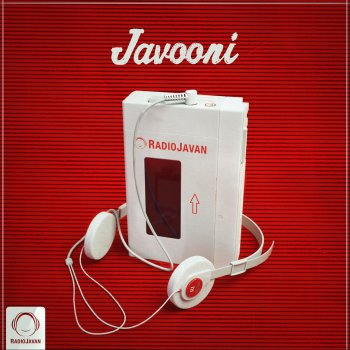 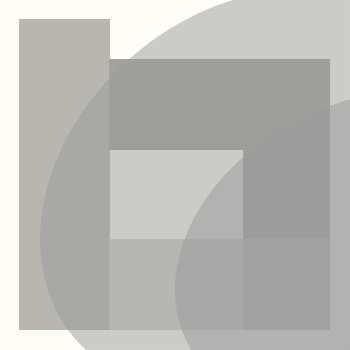